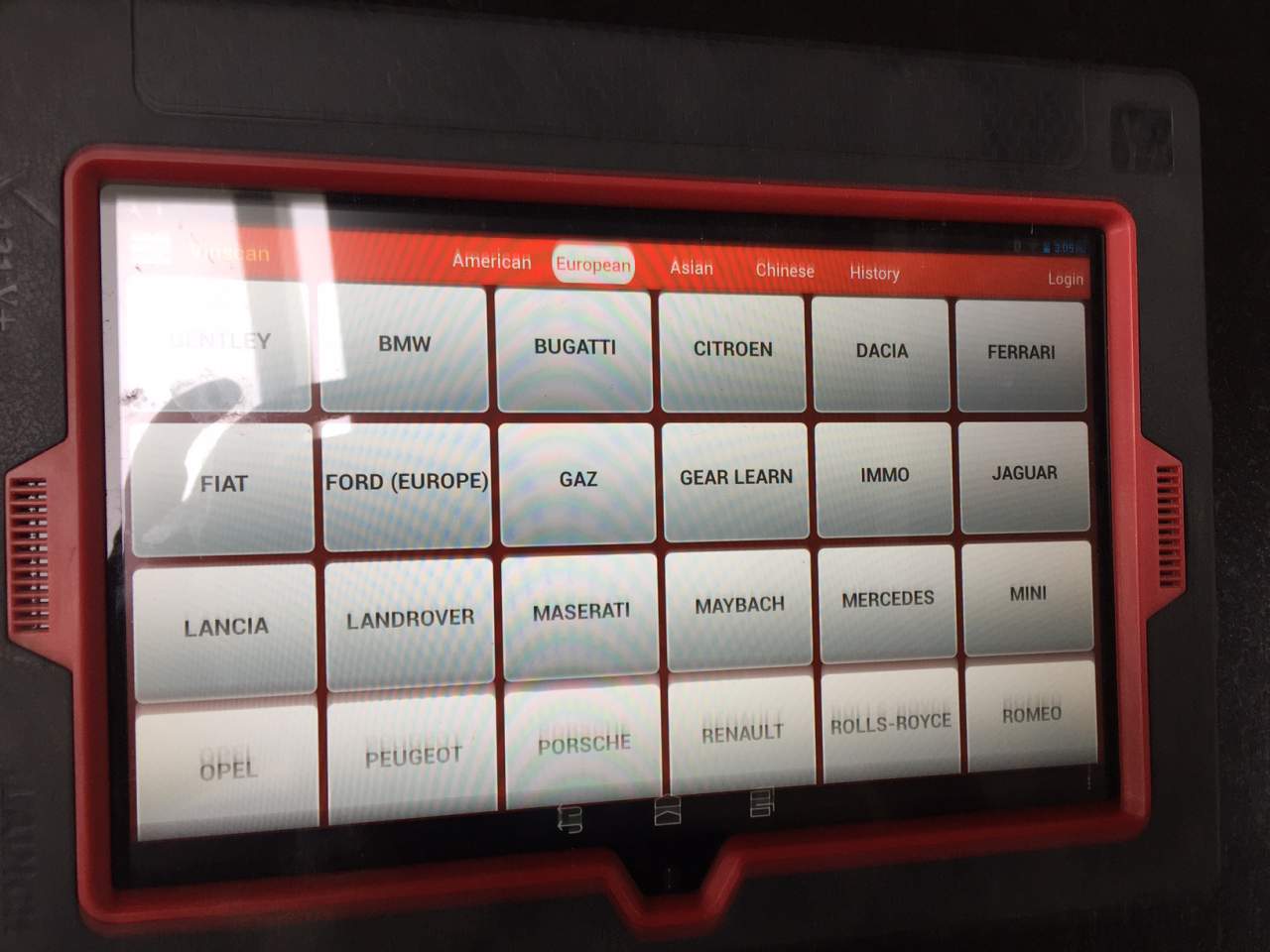 The Launch X431 PRO 3 scan tool is what interprets the numbers into the algorithm of the clutch wear.

I can give you an example, I actually did a PPI on a GS about 6 months ago. Well the gentleman selling the car actually took the car to someone I’ve always felt was reputable. So I thought the gentleman selling the car was well to put it lightly embellishing what the actual clutch wear was in order to sell the car. I called the gentleman who did the clutch wear read out, KNOWING there’s no way he misread it. He looked up the data from the receipt and actually confirmed what the guy told me. I was beside myself, but he did read it with the Leo system and the read out was definitely wrong. I double checked my readings, and the algorithm to be sure I read it correctly. My read out was in line with a PPI that was done a year and half earlier by a Maserati dealership using the SD2/3 as well.

My point to this is, even using the Leo he somehow messed up the read out. But that being stated if you had a scan tool that far off to begin with, you don’t want to mess with your car or someone else’s. I’m glad Dave posted this from Aldous because what he is saying is true. If you’re not careful you’ll write something into the NCR that will have a huge impact on the drive-ability of the car. Then once it’s done, how do you get it back to where it was with an inaccurate scan tool? Even with a good scan tool, once you write the new closed position in wrong, when you take the accurate scan tool you’ll be guessing at what it should be new. Round and round it will go.

The only way I can know the accuracy of the scan tool is to have it in front of me, someone asked me about it being a Unicorn if it could do what the gentleman said it could. Now that we have data from a reliable source, namely Voicey/J that has done this, I would say, no it’s not a Unicorn. It’s seems to be a good way to comatose the vehicle you are working on. Seems Jason is echoing the same thing with the updates. So, anyway, I’m glad we had guys chimed in on it before someone did mess their car up. 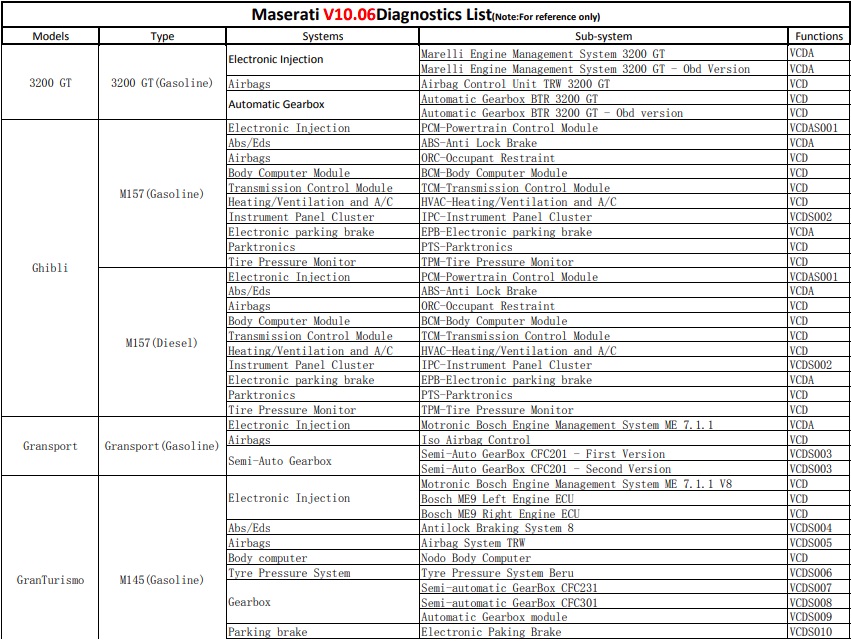 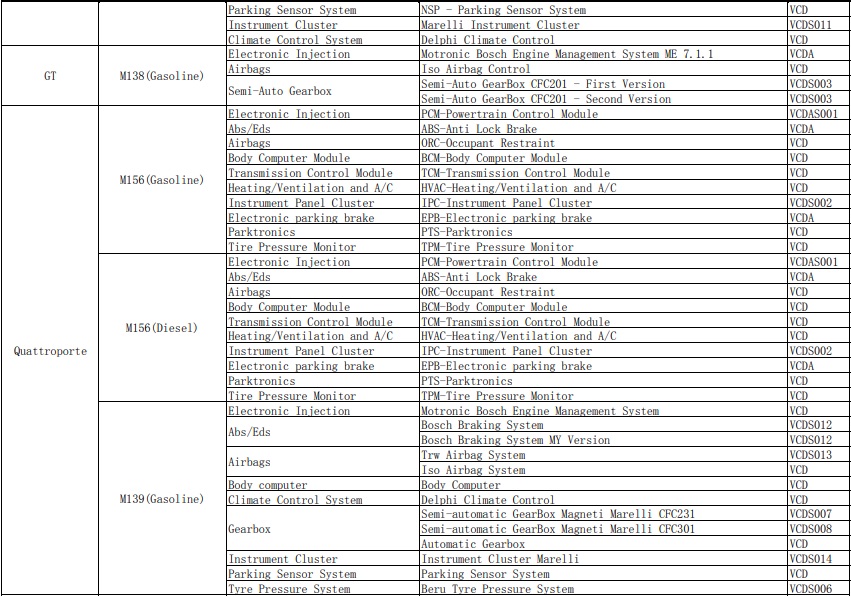