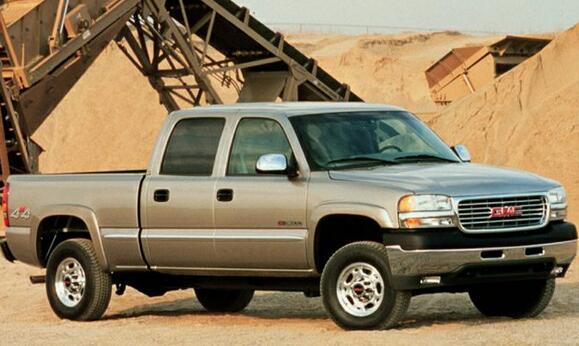 Scan Tool or Diagnostic Tool to use – pros and cons

2. My OBD Link MX+ or Konnwei Bluetooth devices with the usual Dash Command, Torque Pro, OBD Link and Motor Data apps work for me for troubleshooting.

For us LS engine swap people that don’t like to pay the HP Tuners folks money to license a new operating system, there are now free alternatives. “Tuner Pro RT” software allows the free editing of a General Motors PCM operating system to get it to work in a swapped vehicle. Then we use “LS Droid” software with my MX+ device to actually write the changed Tuner Pro operating system to the PCM which completely avoids spending money on HP Tuners.

3.
For a long time I have gotten by with a simple scanner. These days with the Bluetooth devices and the torque app…that is even easier for basic stuff. Back in 2011 I picked up an Innova 3150 which had the ability to read ABS and SRS system faults. It was about $150 then. Current ad for this older tool shows $220…not sure why xxxx
I have considered a clone Tech2 and or the GM MDI device I have seen mentioned. My main concern other than the $300 cost…which is not bad for what it does….was that I did not want to somehow brick my ECU or any other module either due to the clone tool or my lack of knowledge of using one of these more sophisticated diagnostic tools.

I decided to get one that would perform the ABS bleed, mainly because I like to flush the brake fluid ever few years. What I ran across for the least $$ to fit what I was looking for is the Foxwell NT630 Plus. Listing made an offer to another listing but they would not budge. (why do they show make an offer if they only will drop a dollar?!).

Currently my plan is to sell the Innova locally and try and recoup most of the cost of the new tool.

4. My 2001 GMC truck has a problem with the red brake warning light and the yellow ABS lights randomly coming on at the same time. I wanted to find out what code was being set. I quickly learned the local auto parts stores couldn’t read ABS codes. I also learned that the repair shops in my area charged $35-$59 just to use their scanner to check for ABS codes. I thought that was too much for a 5-minute scan so I decided to buy a scan tool that would read ABS and SRS codes as well as OBDII codes. Over the course of several weeks I have purchased three scan tools and returned each one of them for a refund for reasons I will describe below

Then I confirmed GM Scanner Tech2 is able to do ABS Brake Automated Bleed & Pressure Bleed for Chevy & GMC. Just google ” GMC Sierra 2002 Tech2″ and you will see a Youtube video on how to do.

Reply:
If you scroll down further it lists it as going to 2013. I bought one like this and it has been great to diag and repair everything. Too bad it doesn’t work on my camaro(MDI).
Could be, but there was an updated 32MB card that supported up to ’13.

It’s called the open port 2.0. It is compatible with GM’s programming website called SPS. That tells me it’s a go for the tech 2 win program which is a laptop version of the handheld tech 2. It also would work with GDS2 which is the current diag tool via laptop for GM. Then you can lease the use of the software as needed.
https://www.acdelcotds.com/acdelco/action/subscribehome This is The site to lease the programs. It may not make since for some people but if you are devoted to “doing it yourself” it’s the only way, end of story. You will use other software to diag the problem and then slide over to gm’s stuff if needed but this will give you the widest range of functionality.